Just Alex is negotiating the lyrical tensions that exist between the relentless urge to imbue meaning and the equally unyielding insistence of happenstance — the vibration, or perhaps better said: the dissonance, that is defining of mundane experience. When this paradox is rendered as a material process — an image — and is thus confronted by the spectator’s gaze, an encounter with liminality takes place — namely, the moment in which the spectator, whilst studying an image that bears neither implied nor overt significance, formulates their interpretation. Her practice is orientated around the creating surfaces and conditions through which to hyper-enunciates this process of ‘meaning-making’, to quietly stimulate self- awareness in the viewer as to how they cultivate ‘sense’ — which in itself is typically dependent on the chance occurrences that, throughout an individual’s lifetime, compose and direct the mental chain of associations. As such, the paintings demarcate a space for meditation — for observing this collision of chance operations in acute detail.

'I did a lot of sports in the past and I am still busy working on my physique. Boxing was the last and the most true one of all the other sports. I still get inspired a lot by its philosophy. While staying in front of the canvas and thinking about the mess of the paint I will make in a moment, I always imagine a boxing ring. I see my  opponent and I start to act. All the  gestures in my paintings are hits, punches that I do during my fight. Painting was always for me a great fight, but also a great meditation. My studio where I work is a place where the materiality transforms into the spirituality.' 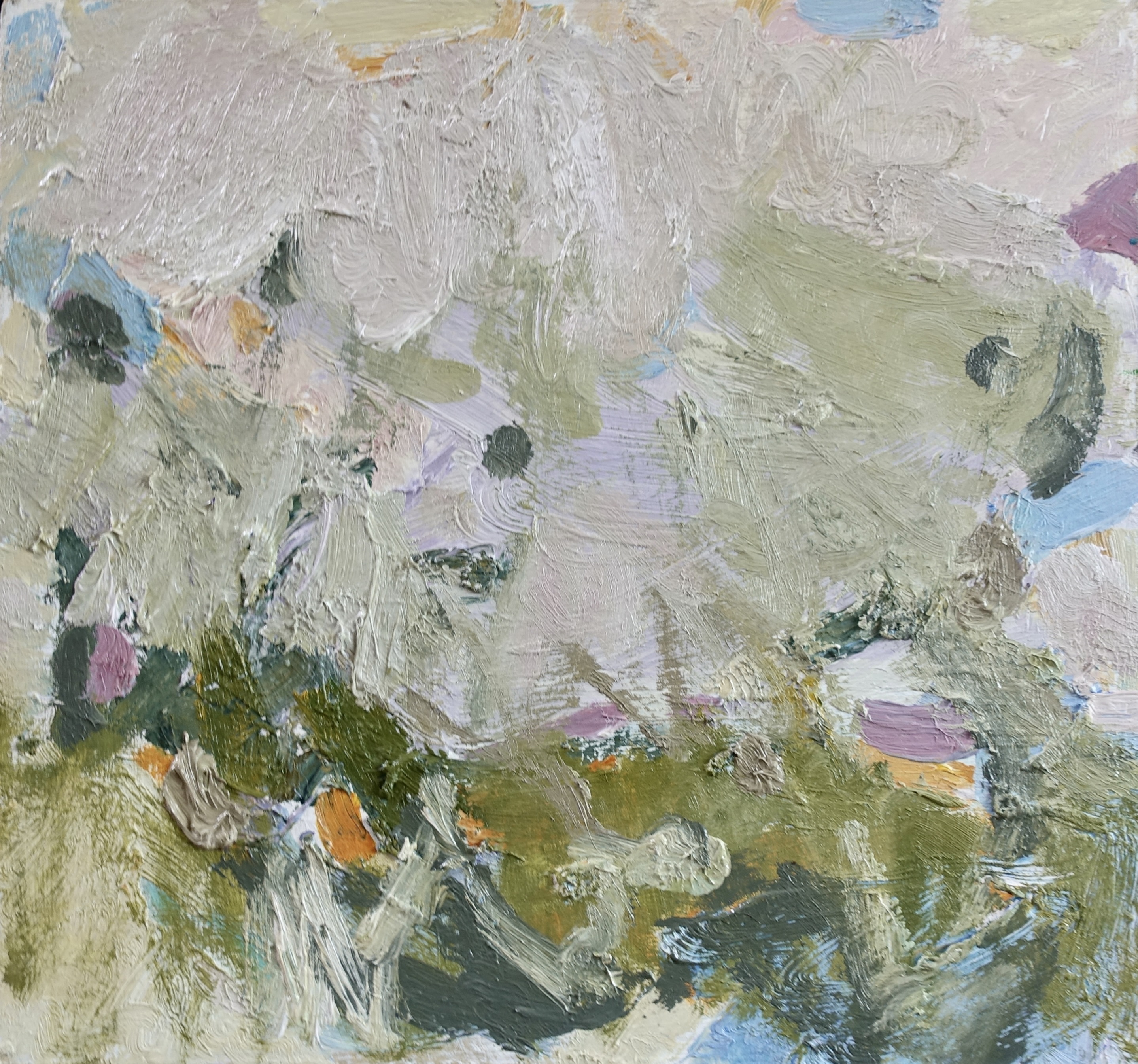